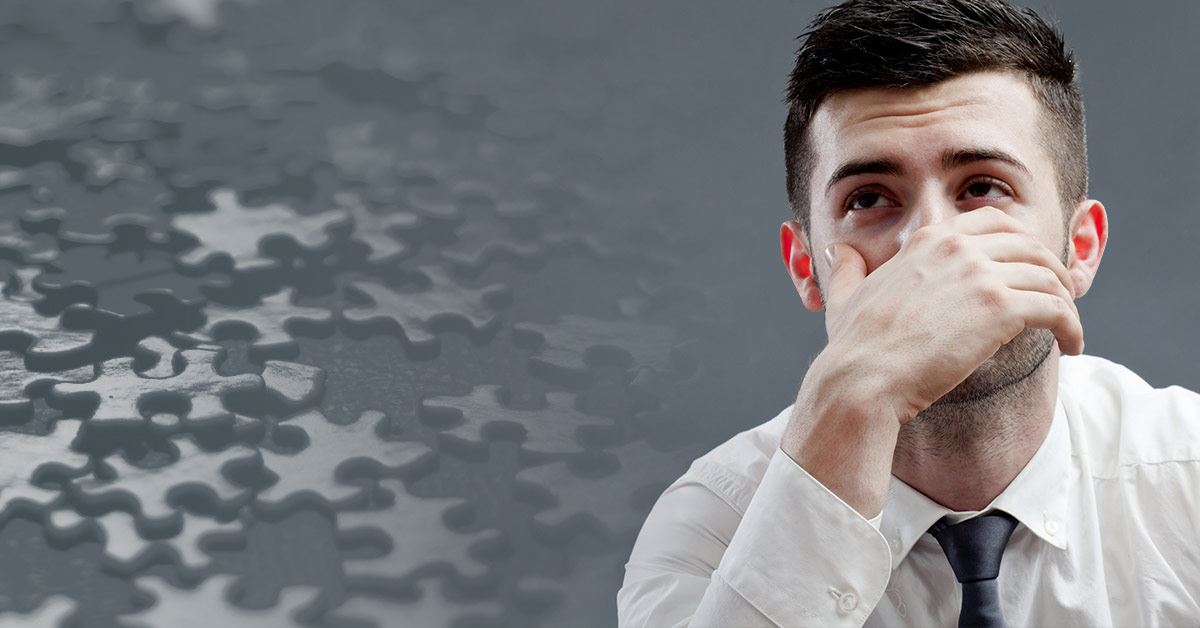 Eyewitness testimony can be rendered inaccurate by conditions during a crime, poorly designed identification protocols and the general nature of memory.

Eyewitness testimony can be a critical form of evidence in many criminal cases in Fort Collins, points out our local criminal lawyer. In some instances, such as assault and homicide cases, this may even be the primary form of evidence that links a person to a crime. Unfortunately, research and data on exonerations increasingly show that eyewitnesses aren’t infallible.

According to the Innocence Project, eyewitness errors have contributed to about 70 percent of the wrongful convictions that were proven false with DNA evidence. Even more uncaught wrongful convictions may involve this form of evidence. Many factors can make eyewitness testimony inaccurate, and these should be weighed carefully any time that this evidence is utilized in a criminal case.

The pliable nature of human memory is one variable that may cause many eyewitness errors. The Washington Post observes that many people incorrectly view memories as fixed or static, much like tape recordings. In reality, memories often fade or become distorted over time. They can also evolve to accommodate new information. Unfortunately, eyewitnesses may not realize that any of these changes have occurred.

Due to the malleable nature of memory, improper eyewitness identification procedures can contaminate a witness’s memories and raise the risk of a wrongful identification. According to the Innocence Project, when police officers know a suspect’s identity, they may inadvertently bias eyewitnesses to choose that person as the perpetrator. Additionally, if eyewitnesses identify the suspect, authorities may give them confirming feedback that inflates their confidence in the identification.

Many uncontrollable variables that occur at the scene of an alleged crime may also predispose eyewitnesses to make mistakes. Per The Washington Post, these include:

The Innocence Project and other advocacy groups have recommended numerous measures to reduce the risk of harmful eyewitness errors. These include conducting blind lineups, warning witnesses that perpetrators aren’t always present in lineups and asking witnesses for confidence statements. In 2015, Colorado legislators passed a law that made these measures mandatory for law enforcement authorities in the state. Still, this may not prevent every error.

Consequently, anyone who has been charged with a crime based on eyewitness testimony should think about speaking with a criminal lawyer. An attorney may be able to offer advice on questioning the accuracy of this testimony or identifying other strategies for challenging the criminal charges.