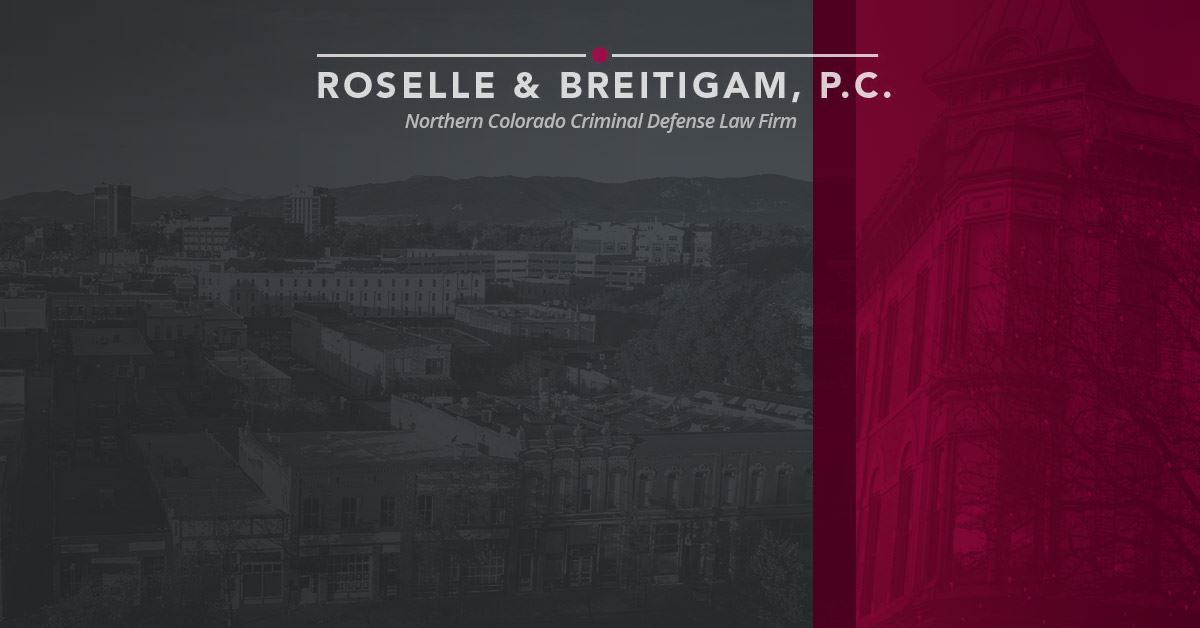 Since 1996, 16 Colorado counties have been part of a U.S. government effort to curb drug crime in high-intensity trafficking areas throughout the country. According to the Department of Justice, Colorado’s well-established highway infrastructure and the region’s central location linking Mexico and Canada, as well as eastern and western states, make it appealing for illegal drug transportation and distribution.

Given Colorado’s prominent role in the illegal drug trade, local, state and federal officers are on the lookout for suspicious activity, especially in high-intensity counties. Stepped-up initiatives focus on methamphetamine – the area’s greatest concern, according to the Justice Department – but cocaine, marijuana, designer drugs and heroin all get plenty of law enforcement attention and lead to felony and misdemeanor charges.

In drug cases, officers typically arrest the suspect after conducting a search and finding evidence such as paraphernalia, money, scales or drugs. The search can take place in a home or vehicle; occasionally, it can be a purse or backpack. No matter where drugs are found, there is usually an element of privacy involved.

People do not expect the government to enter, without warning, places they consider private. The U.S. Constitution and courts protect people from certain intrusions. Evidence can be suppressed, or excluded, if a court decides that law enforcement’s intrusion took place without permission, a warrant or probable cause and, therefore, amounted to an unreasonable search and seizure that violated the Fourth Amendment.

WITHOUT KEY EVIDENCE, PROSECUTOR MIGHT NOT HAVE A CASE

When officers conduct an unconstitutional search and seizure, the evidence that came from it can usually be excluded. A criminal defense attorney will file, on behalf of the defendant, a motion asking the court to prohibit the prosecution from using the evidence in pursuing drug charges. A criminal defense attorney will challenge the government wrongful or abusive use of its power.

In drug cases, the prosecution often has little support other than the drugs; in some cases, they are the only evidence. A criminal defense attorney experienced in drug cases will work to suppress any illegally obtained evidence.