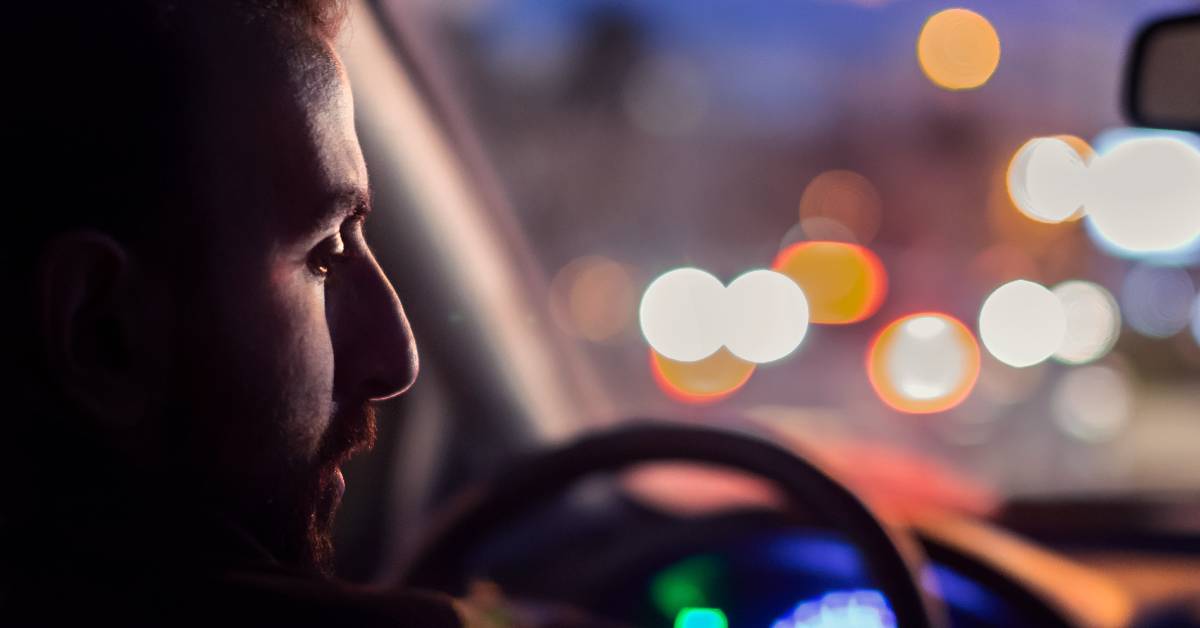 If you’ve recently been charged with a DUI, you may feel unsure about what happens next and the possible penalties you might face. Criminal law is complex, and unless you’ve studied it for years, it can be confusing to try and understand on your own, especially considering that it’s different in every state. Moving forward, it’s best to have an understanding of what you can expect, and part one of this two-part series, we will help you understand the penalties for a DUI in the state of Colorado and what happens after you are arrested.

Looking to understand what comes next? Our team at Roselle & Breitigam is here to help. We specialize in DUI charges, as well as a variety of other areas of criminal law, allowing our team to help you in more ways than one. When you hire us to help with your DUI charge, you can rest assured that we are committed to representing you to the best of our abilities and being there to support you every step of the way. If you would like to learn more about our services or schedule a consultation, reach out using our online contact form to get started!

In the state of Colorado, you may be charged with either a DUI or a DWAI. A DUI or driving under the influence of alcohol or drugs charge is when a driver is pulled over and has a blood alcohol content (BAC) of .08% or higher. A DWAI, or driving while ability impaired, on the other hand, is when a driver is pulled over and has a BAC of less than 0.08% but is at or higher than 0.05%. While the BAC is under the legal limit of alcohol consumption, the police may still charge the driver with a DWAI if it’s apparent that their driving ability is at least slightly impaired by drugs or alcohol. In either case, the driver may still face a fine of $600-$1,000 for a first-time DUI arrest and five days to one year in prison, or a fine of $200-$500 and anywhere from two to 180 days in jail for a first-time DWAI offense.

If it’s the driver’s first time being charged with a DUI or DWAI, the severity of the penalty depends on how intoxicated they were at the time of the arrest. As you can imagine, the penalty for a DWAI is less severe than a DUI, but either charge can result in a fine, community service, jail time, and even the suspension of the driver’s license. For a first offense, the driver may face the fines and jail time we mentioned above. However, they may also face license revocation for nine months, community service up to 96 hours, and alcohol education classes for a DUI charge, and eight points against your license, and up to 48 hours of community service for a DWAI charge. While the penalties may not be ideal, it’s important to keep in mind that with each offense, the penalty becomes more severe. If you are charged with a DUI or DWAI four times, it is considered a class four felony, which could result in fines up to $500 thousand, two to six years in state prison, and three years of mandatory parole.

DO I NEED TO GO TO COURT?

The simple answer is yes, the driver will need to go to court, but the process is more complicated than that. The process essentially starts with the driver’s arrest. During the arrest, the police may take the driver to the hospital, the police station, or the sheriff’s station for a chemical test. This test may consist of a breathalyzer, blood, or a urine sample to determine the BAC of the driver. If the driver has a BAC of 0.08% or over 0.05% and is showing signs of an impaired ability to drive, the police will then take the driver’s license and give you an Express Consent Affidavit and a Notice of Revocation. The driver will then have seven days to request a hearing with the Colorado DMV at which it will be determined if the driver may have their license or if their license will be suspended. If the driver fails to request their hearing within seven days, their license will receive an automatic suspension.

Being charged with a DUI or a DWAI can be scary, and you may not completely understand what happens next. At Roselle & Breitigam, our team has years of experience working with Fort Collins residents just like you, and our promise is to be there for you every step of the way while helping defend your case to the best of our abilities. A DMV hearing is only the start of what you can expect after you’re charged with a DUI or a DWAI. To learn more about our service and schedule a consultation, reach out using our online contact form. In the meantime, keep an eye out for part two of this series where we will explain what happens after the DMV hearing.

We look forward to hearing from you.