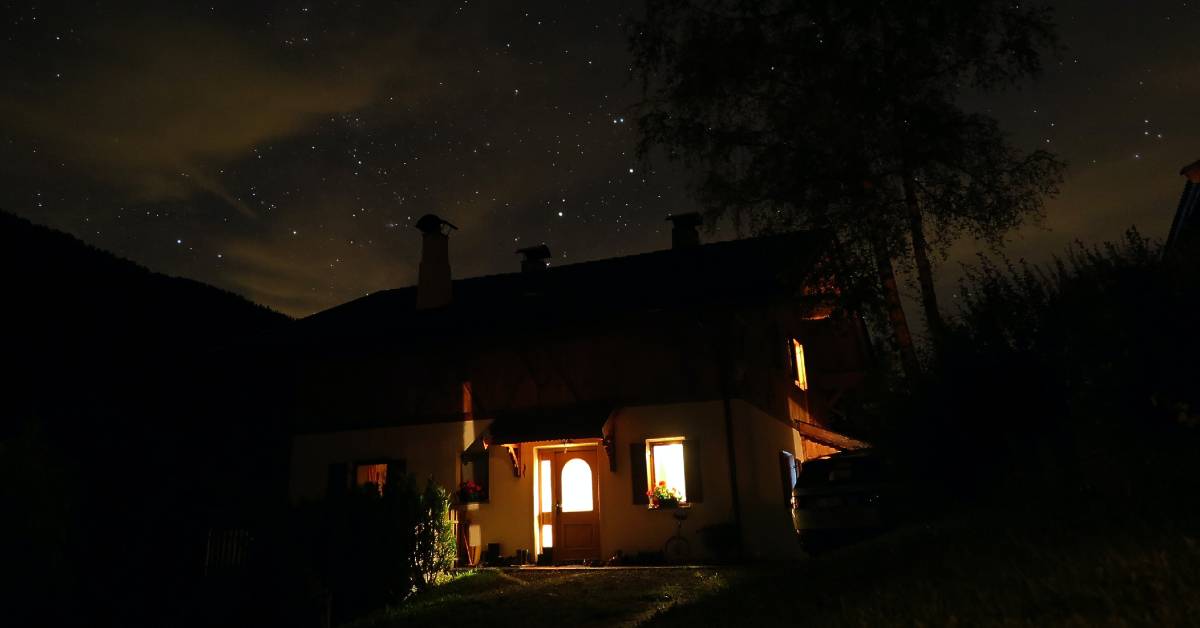 Burglary, robbery, and theft are terms that are often used interchangeably. However, when charged with a particular crime, it’s important to distinguish between the three. In today’s post, we will discuss the difference between each term in the context of the legal system. If you’ve recently been charged with burglary, robbery, or theft, the team of defense attorneys at Roselle & Breitigam is here to help. We offer years of experience helping Fort Collins residents just like you. Explore our website to learn more about the services we can provide, and give us a call to request a consultation. In the meantime, continue reading below to learn the important distinctions between burglary, robbery, and theft.

Burglary is a crime that involves theft. However, in order to be charged with burglary, the individual does not need to take any property to be convicted of the crime. To be charged with a burglary crime, the individual must illegally enter a dwelling or structure with the intent to commit a crime while inside. It’s important to note that the intended crime does not have to be theft or robbery; any intended crime can result in a burglary charge, even if the crime is not fulfilled. In most cases, the dwelling or structure that is the site of burglary is someone’s home or business, but a “structure” can also refer to natural formations such as caves, or even temporary structures such as tents.

“Breaking and entering” is also a phrase associated with burglary, but it’s a common misconception that you can only be charged with burglary if you enter forcefully. Even the simple act of walking through a door that was left slightly ajar or pushing open an unlocked window can result in a burglary charge. On top of that, the “entering” portion of the charge does not require that the individual is completely inside the structure or dwelling. If the individual extends their arm or an object into an open window to take something from inside the dwelling, it could result in a burglary charge.

Robbery is a different charge altogether. In order to commit robbery, the individual must take something that doesn’t belong to them from another person using force or the threat of force to complete the action. The most important thing to remember about the robbery is that the action must include taking an object from another person without their consent. Not only can this involve removing the object from their possession, but this charge also includes taking property that is under another person’s control, such as objects that are locked inside a safe. The other element that defines robbery is violence. Robbery is generally a violent crime, but that doesn’t mean that the victim has to suffer any injury. Either violence to the victim or the threat of violence can result in robbery charges. For example, if an individual forces a bank clerk to give them money by holding up a gun and threatening to shoot, the individual is threatening violence in an effort to take an object that is under someone else’s control.

Theft is a crime that plays a part in both burglary and robbery, but not to the same extent as the other crimes. That being said, theft is one of the most commonly committed crimes and can go by many names, such as petty theft, grand theft, and more depending on the circumstances of the crime and the state in which it was committed. In order to be charged with theft, the individual must take an object without the owner’s consent and without the intent of returning it. In most cases, the object in question is money, physical goods, or another physical object. However, in order to be considered theft, the object must be personal, tangible property.

LOOKING FOR A DEFENSE ATTORNEY?

If you’ve been charged with burglary, robbery, or theft, you can find a defense attorney you trust to provide you with expert legal representation at Roselle & Breitigam. We offer years of experience helping Fort Collins residents just like you, and we specialize in many different areas of criminal law, including theft and property crimes. If you’re in need of a defense attorney, look no further than Roselle & Breitigam. Explore our website to learn more, and reach out using our online contact form today!