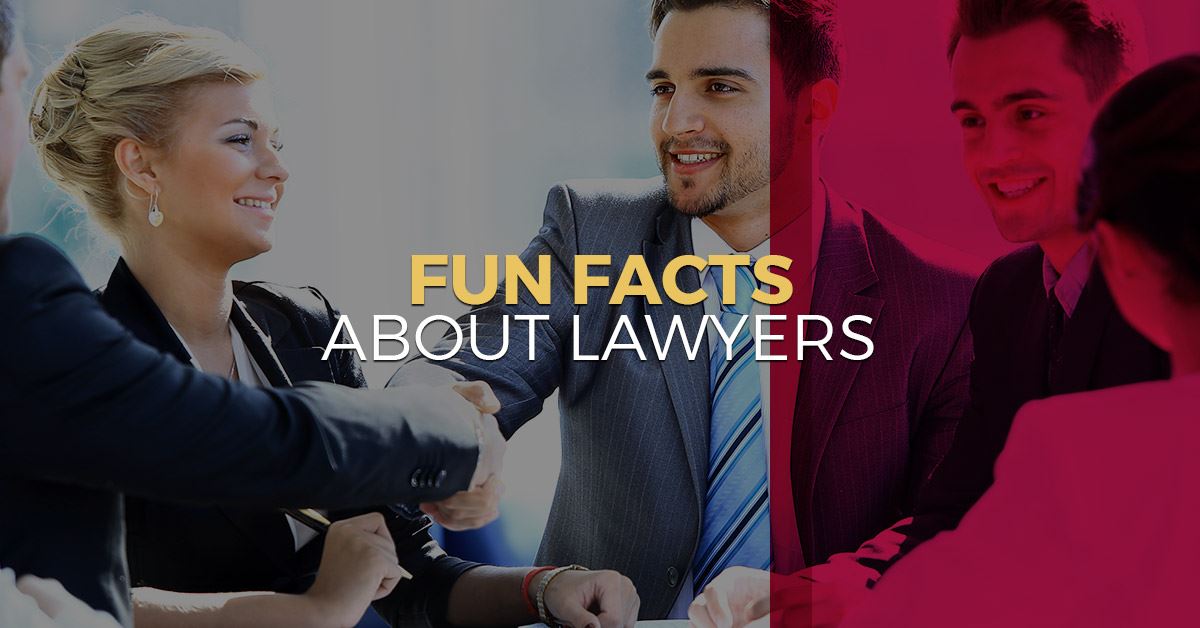 Law and Order, Ally McBeal, and The Suits are just some of the television shows about lawyers. Due to television and movies, the idea of lawyers for many people may be a little skewed. The lawyers on these television shows are depicted as constantly fighting against the bad guy. If you haven’t ever met a criminal lawyer in real life, then your idea of lawyers may just be centered around popular culture. While on one hand, we’re happy that you have not needed a lawyer to fight charges brought against you, we also want to provide you with some helpful information about lawyers in case you are in a tight spot and need some legal help. At Roselle & Breitigam, P.C., we work hard in an assortment of areas to fight for people who may be faced with charges of DUI, drug charges, probation revocation, domestic violence, and property crimes, just to name a few of our services. If you’ve found yourself in need of a criminal lawyer, then don’t hesitate to call us for a free consultation.

A lawyer is someone you can contact for legal advice on what to do if there is a problem regarding the law. If there is a legal problem, then you can always reach out to a lawyer for legal assistance. From divorce to DUIs, lawyers are able to give you the information you need to make an executive decision. It’s always a good idea to do as much research as possible when you’re faced with a legal situation. For example, if you are drinking and driving and end up in a car accident how would you handle the situation? By first doing research on the type of lawyer you need, once you meet with him or her you’ll be able to know the questions you have to ask as well as learn more about how to strategize around your legal issue.

To give you more information about criminal lawyers and other types of attorneys, we’ve compiled three interesting facts about lawyers for you. These interesting facts about lawyers will help you understand the ins and outs of what a lawyer does and how they can help you. The way lawyers are portrayed on television can be overdramatized and inaccurate, which is why we want to make sure you know about the big picture of lawyers with these three fun facts.

Did you know that being an attorney as a profession can date back all the way to ancient Greece? Historians think that lawyers were practicing law in the earliest form of government in ancient Greece. The lawyers in ancient Greece practiced law just like they do today. In fact, during the Middle Ages Henry VIII established courts so that people could be charged with treason against him. Thus, lawyers began to be instituted in courts to help people fight the claims against them.

Unlike most careers, becoming a lawyer takes a little more patience, energy, and drive. Becoming a lawyer requires taking tests, going to college for more than four years, and working your hardest possible to become a lawyer. To be a lawyer, you need to go through four years of college, then take the LSATs to get into law school, followed by three years of law school, and finally take the Bar exam, which for most is the hardest part of becoming a lawyer. Additionally, in the United States, you need to get a license to practice law in the state that you want to practice law in. If you want to practice law in a few different states, then you’ll need to receive a license in those few states. Additionally, each state has different requirements to become a lawyer. For example, obtaining a license in New York is different than Colorado.

Did you know that a majority of lawyers do pro bono work? Pro bono work is when a lawyer donates their time to work on cases that are doing good for the public without any compensation. For example, when the Muslim Ban was implemented many immigration lawyers decided to do their part by fighting for immigrants. Pro bono work is done by about 70 percent of the lawyers in the United States according to a poll taken by the American Bar Association.

Located in Fort Collins, Roselle & Breitigam, P.C. is a law firm that can help you face the charges you may be accused of. With strong, experienced criminal lawyers we can protect your rights. We have more than 20 years of experience in the legal field and we know how the government works. Additionally, we stay up to date on all of the Colorado laws that may be passed as well as the national ones. We believe that a lawyer is here to protect your future and fight for your rights.