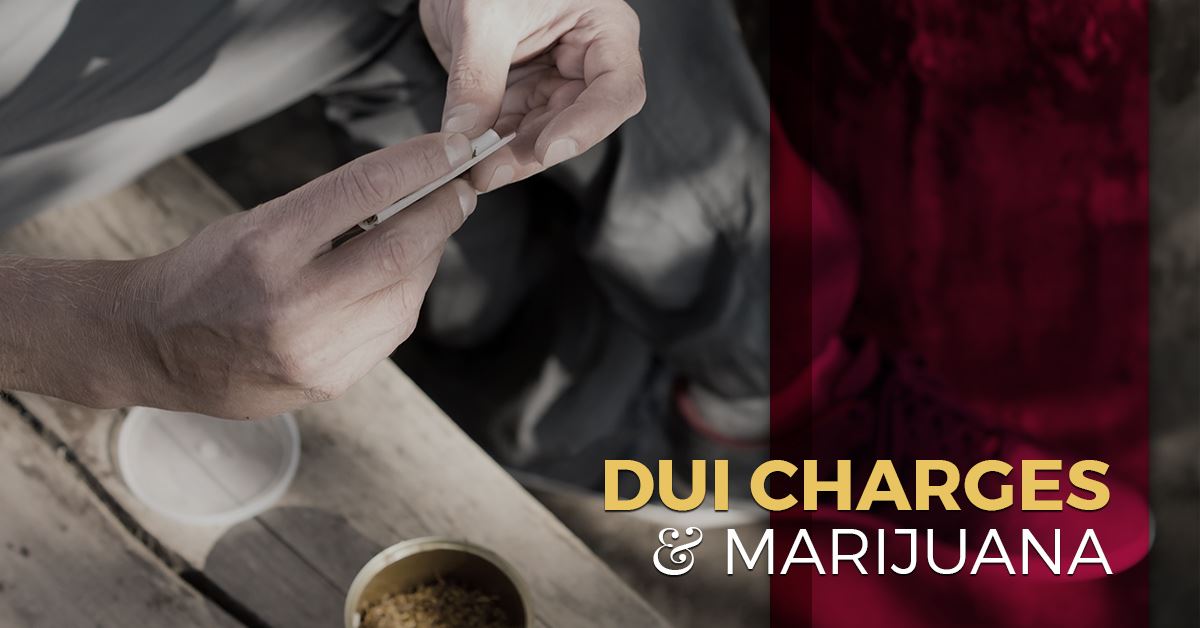 When you think about Driving Under the Influence (DUI), you likely envision someone leaving a party after having slammed back a few too many beers. Although alcohol is what we most commonly associate with DUI charges, the reality is Driving Under the Influence applies to more than just alcohol. In Colorado, after the legalization of recreational marijuana, laws had to be implemented to address what happens when a driver is operating their vehicle under the influence of marijuana. In response to this need, Colorado passed legislation that made the legal limit for marijuana in your bloodstream while operating a vehicle five nanograms or less of THC per milliliter (ng/mL).

If you are facing a DUI due to the use of marijuana, contact a DUI attorney in Fort Collins today. The best thing you can do is to build an aggressive case before you reach trial.

THE COMPLICATIONS OF THE FIVE NG/ML LIMIT

The difficult part about testing someone’s blood for THC levels is that marijuana acts differently than alcohol in the way it is absorbed into the body. While alcohol will leave your system entirely after 48-72 hours (depending on how much you had to drink), THC has an entirely different lasting presence. THC is absorbed into fatty tissue, which means you can have traces of it in your bloodstream long after the psychoactive effects of marijuana have subsided. This is particularly true for those who use marijuana regularly. If you are someone who uses marijuana medicinally, you could very well never be under the five ng/mL limit.

You may also wonder: does marijuana actually affect my ability to drive? Marijuana is a drug that has a physiological effect upon your body, and it can, in fact, affect your ability to concentrate, your short-term memory, your reaction time, your perception of time and distance, and other factors that can impair your ability to operate a vehicle safely. Even if you feel like you are not affected that severely by the use of marijuana, the law will consider you impaired, and you may face a dreaded DUI charge. 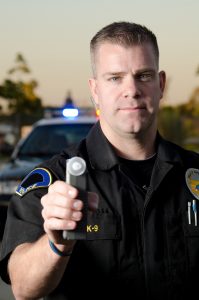 Not only can officers ask to test your blood for THC levels, but an officer is also allowed to use their observations of you to build a case against you. Colorado law enforcement is trained in how to observe whether or not a driver is impaired due to the use of drugs.

Understanding what kind of penalties and scenarios you could be facing can help you make the best choice possible for your situation. Below are some common questions people have in regards to dealing with DUI charges related to marijuana use.

SHOULD I REFUSE THE THC BLOOD TEST?

So what if you are a regular marijuana user and you fear your THC blood levels will exceed the five ng/mL limit? Should you refuse the THC blood test? Unfortunately, there is not really a great answer for someone facing this scenario. If you do refuse the blood test, Colorado will revoke your driver’s license for a year or more, along with the possibility of other penalties. Not only this, but your refusal to take a test can be used against you as evidence if you are still charged with driving under the influence of marijuana. This refusal could be viewed to some as an indication you were actually guilty of the crime, whether or not you were actually experiencing the effects of the drug at that time.

WILL HAVING MARIJUANA IN MY VEHICLE AFFECT MY CHARGES?

Another factor that could complicate your charges is the presence of marijuana in your vehicle at the time you are pulled over. You probably have heard of the open container law in regards to alcohol. You cannot drive around with an open beer in your console, an opened bottle of liquor in your passenger seat, etc. In a similar manner, it is illegal in Colorado to drive around with marijuana in the passenger area of the vehicle if it is in an opened container. This applies to a container with a broken seal or any evidence that the marijuana has been used at any point. It is wisest to store your marijuana in your trunk. You also cannot legally consume marijuana on any public road.

Although it is legal to consume marijuana for those over the age of 21 in Colorado, it is still illegal for anyone under the legal age. If you are pulled over while under the age of 21 and you are under the influence of marijuana, you can face more than just a DUI. You can also face criminal charges for the illegal possession or consumption of marijuana.

THE BEST COURSE OF ACTION

The first step you should take to avoid facing marijuana-related DUI charges is to never get behind the wheel of a vehicle after consuming marijuana. Even if you feel like you have a high tolerance and that you will not be incapable of operating your vehicle, the law might judge otherwise. Opt for taking a taxi, Uber, or Lyft to get to where you are going instead. If you are a frequent user of marijuana, understand the risks associated with the five ng/mL legal blood limit.

If, however, you are already facing a DUI that is related to the use of marijuana, your best course of action is to contact an experienced lawyer. You need to work on building a strong case before your trial date with the help of a local DUI lawyer that understands the specific laws in Colorado. Feel free to reach out to our team today for more information. We can help you gain a clearer understanding of the trial ahead and the potential penalties you could face.