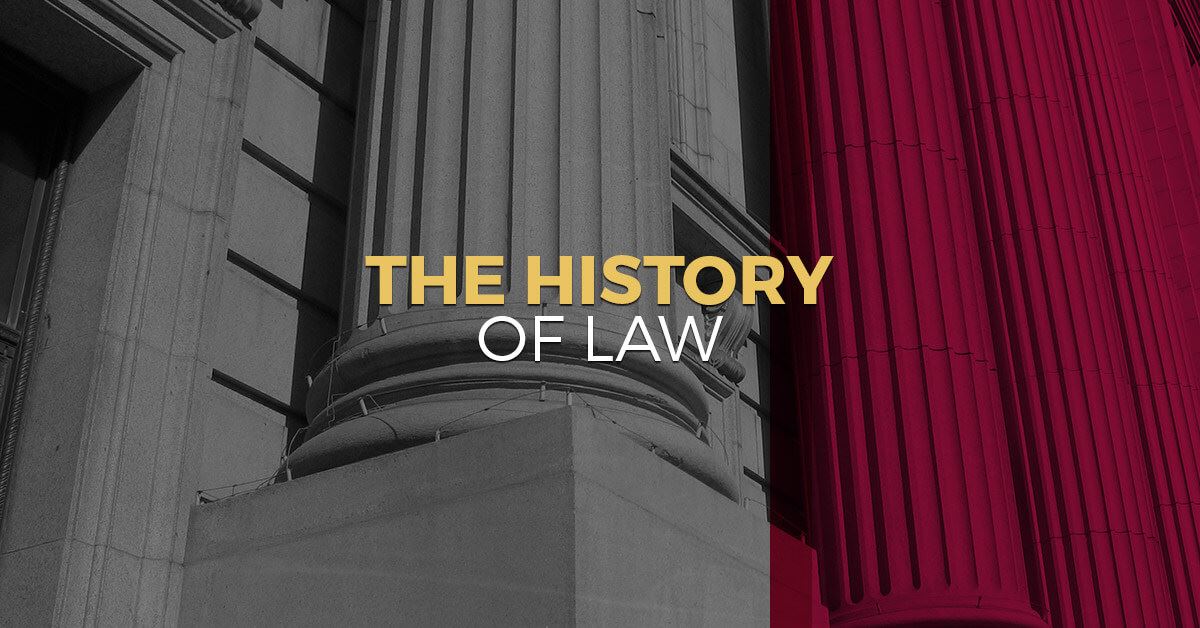 In some of the past blogs from Roselle & Breitigam, P.C., we’ve explored information that you need to know to ensure you stay on the right side of the law or so you can figure out a successful path for the actions you previously took when on the wrong side of the law. As a defense attorney, we find it vital that you know everything you need to, so to ensure you lead a prosperous route when you’re on the wrong side of the law. From covering probation information to what to do when you get a DUI, we strive to ensure you know the necessary information to make the right decisions, especially when you’re faced with a sticky situation. If you’ve found yourself on the wrong side of the law, then our defense attorneys can step up to represent you against the charges you’re being accused of. Our focus areas range from DUIs to student criminal charges. If you live in the Northern Colorado area and you’re being charged with a crime, then take the time to contact our law firm.

In today’s blog, we’ll be covering a brand new topic that will allow you to have some insight into the history of the law. You’ve probably wondered a time or two why there are certain laws out there and how they came to be. If you went through school, then you probably watched Schoolhouse Rock’s “I’m Just a Bill,” so you know how a bill is made into a law; but what about how that process came to be? If you paid attention to American history, you probably learned about the Constitution, the Branches of Law, and how the ideals of America were founded on John Locke’s ideas. However, if we go back hundreds of years, how did the laws we came to know become implemented into our society? Well, let’s find out!

THE EVOLUTION OF LAW

Laws have changed from their inception to modern times due to how the natural law is viewed. Natural law is intertwined within the nature of a specific entity to which it relates to. Historically speaking, ideas of laws began to form due to legal principles because of the nature of reality, which previously occurred when it was adopted by political authorities. For instance, laws against murder were implemented to ensure those in the community had repercussions if they decided to lash out at one another. It was meant to keep society in order and decrease the chances of chaos.

Law is the form that people decided to take to set up an evolutionary systematic procedure based on the experiences of society. Law was created as a natural result of people. It was created to include the fundamental guidelines of behavior and then change to the times based on society. Additionally, it’s an instituted idea that has kept institutions safe because it’s how well people work and live together. Laws are constantly changing, refining, clarifying, and applying the rules that society has formed to live comfortably among others and resolve inevitable disputes. Essentially, it is an act of subjecting the conduct of people to the governance of the rules.

You probably know that most of the basic laws we follow (i.e. don’t murder, practice infidelity, or steal) are all based on the Ten Commandments. The Ten Commandments are some of the first laws that were implemented in the well-known three monotheistic religions. These laws were implemented because there is a correlation between justice and man-made laws. Laws express the objections that are the correlation between relative rather than the subjective prejudices or desires of a few people, groups, or society as a whole. For example, if there is a group of people who dislike ice cream they cannot make ice cream illegal based on their prejudices. As the times have changed, people and the law have done so as well. Instead of creating laws centered around farming and owning land, we now have laws that ensure people can vote and basic human rights are upheld.

LAW IN THE ANCIENT WORLD

In the Ancient World, there were many different forms of laws that were implemented. As we mentioned above, many areas of the world implemented laws that were created due to ideas from religion or society’s needs. The Ten Commandments were a jumping-off point for those who were creating the laws. In many regions of the world, many of the same guidelines were implemented, but they were instituted in different ways. We focused on some of the areas around the world that had laws that could be dated back to the B.C.E. era.

Ancient Egypt is one of the civilizations that can be dated back as far as 3000 B.C.E. when it comes to creating laws. The civil code was the law in Ancient Egypt and was broken up into 12 different books. These books were based on Ma’at, which is a concept that’s focused on tradition, social equality, impartiality, and rhetorical speech. This was followed until the 22nd century B.C.E. when an ancient Sumerian ruler created the first extant law code. This consisted of casuistic statements such as ‘then’ or ‘if’. Several hundred years later, in 1760 B.C.E., the Babylonian Law was implemented, codified, and written in a stone. The Babylonian Law was placed throughout the kingdom and became known as the Codex Hammurabi. 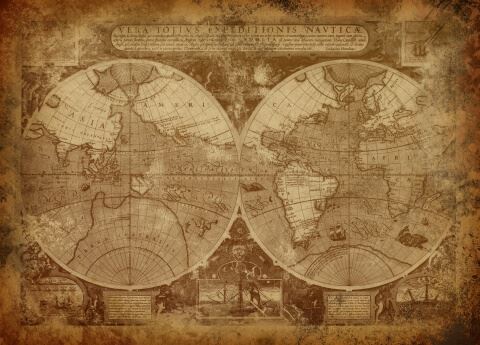 In Ancient India, the people there followed the traditions of law and had a school of thought based on legal theory and practice. The Arthashastra and the Manusmriti were both followed because they were influential treatises that were thought to be authoritative legal guidance. The philosophy during this time was based on tolerance and pluralism, which are ideas centered around Hindu and Islam. In India, Hindu law, as well as Islamic Law were followed until it was replaced with the common law when the area became a part of the British Empire. The common law is a set of guidelines, which were written by the courts and were based on statutory law.

Japan has been influenced by a blend of secular and religious influences that helped to create the laws there. It was the first country to begin to modernize its legal system toward what is considered to be Western laws. In addition, when the late nineteenth century came, they also took parts of the French and German Civil code to create a legal system that worked. Civil law is another term for Roman Law, which is based on core principles that codified a referable system.

At one point, the Roman Empire was a large portion of the world. The Romans controlled areas all over Europe and Africa. Roman law, like many aspects of their culture, was impacted by Greek teachings. Roman law was very procedural, and because there was no professional legal class a layperson was picked to adjudicate. This person was called the index and the precedents were not documented. Additionally, case law, which is law in what would now be a court, was created in a way that was unrecognizable. Each case that came through the system was determined by the law of the state, which was basically the theoretical judge’s decision and would determine the future cases, especially in civil law systems today. In the 6th century, the Roman Empire was codified and consolidated into laws that continue to be in existence.

In Great Britain as well as Wales, the law was created in tandem with the unwritten English constitution. This constitution represented the principles in a broad sense which was what common law was based on. Initially, England didn’t follow a single system of law, but during the 11th century, they followed many different systems until the Norman Conquest. After the Norman Conquest, a common principle was implemented and made the law more predictable. Overall, the law was administered based on local laws that were represented by the Crown. This is what led to the common law through Great Britain, which is what it continues to be based around to this day as well as several other countries.

Lastly, as we mentioned at the beginning of the blog article, religion played a part in starting the first few laws that helped to create a way of life around the world. Canon Law was created by the Catholic Church. All throughout Europe, the Catholic Church had the ruling power to lay down the law. When Henry VIII wanted to divorce his first wife, Catherine of Aragon, he had to go to the Catholic Church for permission, which was denied and later led to her execution. In the West, Catholic canon law is the oldest functioning legal system that is continuous. It originated later than Roman law; however, it predates the modern European civil law traditions. What ended up influencing the civil and common law is the secular and the ecclesiastical laws when different cultures had exchanged.

Stay tuned to learn more about law and what to do when you need a defense attorney.