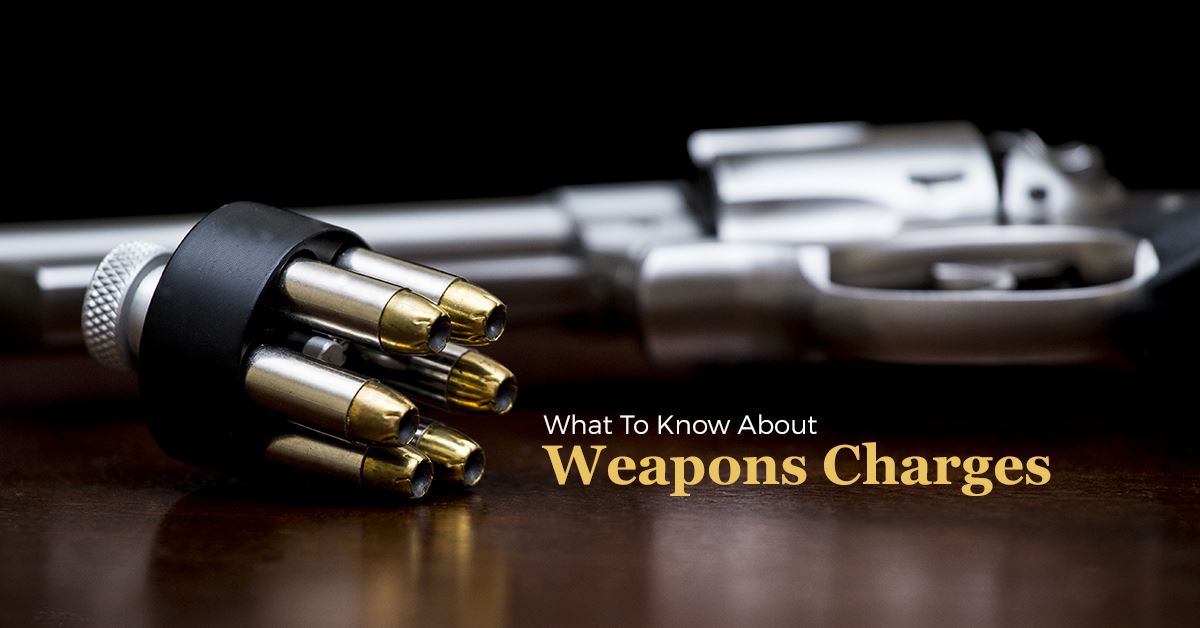 Owning a weapon in the state of Colorado isn’t unheard of. After all, with all of the beautiful mountains surrounding the Northern part of Colorado, there are some pretty great hunting grounds. Even if you aren’t an avid hunter or outdoors person, there are many shooting ranges you can pick from to go visit and shoot a few rounds. However, even if owning a weapon is legal in the state of Colorado and under the Constitution, you can protect your rights to bare arms, there are still some laws you need to follow so you can stay safe as well as keep your fellow Colorado resident unharmed. There are some basic guidelines you need to follow if you own a gun and if you don’t follow the laws, then you can be charged with the possession of a deadly weapon. Being accused of having a weapon without the proper paperwork, an illegal weapon, or even one that was on you when you committed a crime, can be detrimental to your future. This is why it’s imperative you hire a reliable criminal lawyer who will fight for your rights. When you’re charged with a crime such as a weapons charge, it’ll be on your permanent record for the rest of your life.

As you know as a Coloradoan, you have the right to bare arms. However, where and when is it illegal? Also, what is considered to be a deadly weapon? To give you a good idea of what a deadly weapon is, it’s a loaded or unloaded firearm, a bludgeon, a knife, or another instrument that can be used to cause death or bodily injury. This may seem like a pretty wide variety of deadly weapons, but the law is there to protect us and when there is a weapon that could cause harm it’s taken very seriously.

Weapons laws aren’t just for guns, but for all of the aforementioned weapons we listed. You can be charged if you in a building, government property, or a piece of property where people gather for general assembly, where you have explosives, a dangerous device, or a weapon in your possession. In addition, if you’ve already been convicted of a crime and are a convicted felon you are unable to have a weapon in the state of Colorado. When you use your weapon in an illegal manner or when you’re under the influence, then you can be arrested on weapons charges.

WHAT DO YOU NEED A PERMIT FOR?

WHAT HAPPENS WHEN YOU’RE CHARGED WITH POSSESSION OF A DEADLY WEAPON?

When you’ve been charged with possession of a deadly weapon, then it’s time to call a criminal lawyer. Even if you weren’t committing a crime and you were in the wrong place at the wrong time, it’s important that you call a criminal lawyer who will effectively represent you. Weapons can be easy to obtain, but that doesn’t mean you won’t get caught when you have them. There are many weapons laws, so to continue learning about how to stay safe and follow the law, continue to read our blog for more information from a criminal lawyer.