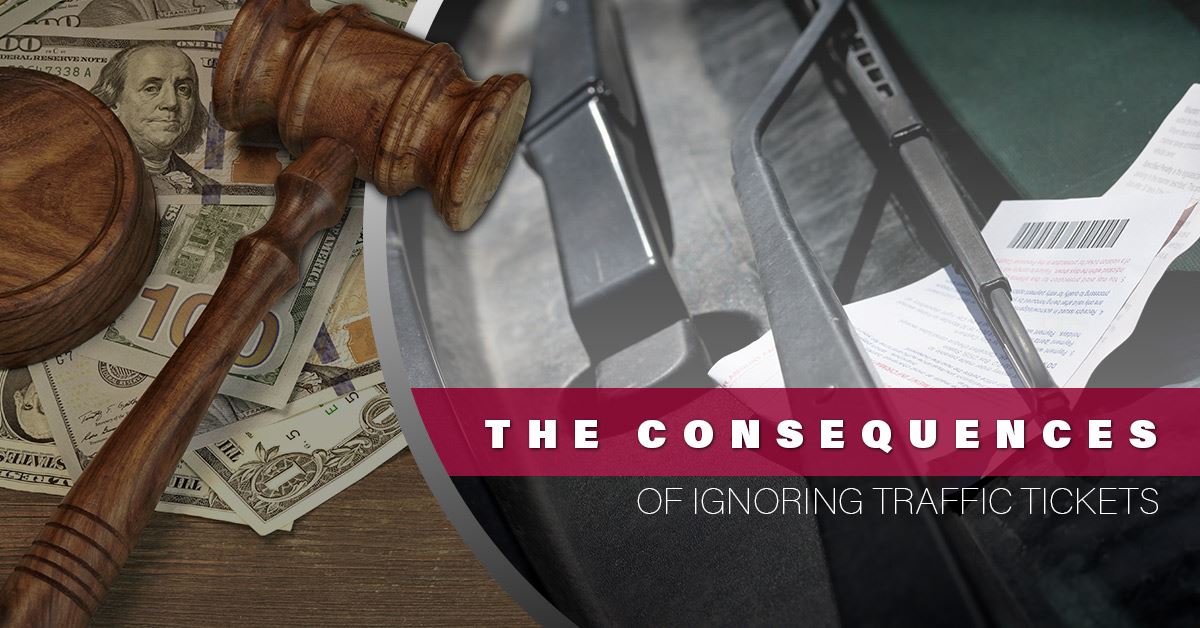 You’re driving down the street when you notice a cop trailing behind you. You can feel your heart begin to race as well as a churning in your stomach. Without knowing how, you know that you’re going to be pulled over in…5…4…3…2…1 and the lights begin to flash behind you signaling you need to pull over as soon as possible. You aren’t sure what you did. You were going the speed limit, but somehow, someway, you’re being pulled over. The officer asks you the standard questions, which you don’t really register because your heart is pounding in your throat. Finally, you inquire about the question you’ve been dying to ask, “Officer, why was I pulled over?” He clears his throat and responds with ‘speeding’. He tells you to pay it as quickly as possible and that you’ll have points added to your license. Now, you’re feeling angry because you know you weren’t speeding. In fact, you were only going three miles over the 40 mph speed limit. He writes you the ticket and leaves, but you’re filled with an inner rage at the police officer for writing you a ticket when he was wrong. You toss the ticket on the seat next to you and continue on with a new churning in your stomach, but one filled with aggravation and annoyance. Time goes on and eventually, you forget about the ticket. You get a notice in the mail months later telling you that you need to pay the traffic ticket…or else.

If you’re faced with a traffic ticket that you don’t feel like you deserve, you can always fight it in a court of law. However, what about those people – and there are many – who plain old forgot about the traffic ticket. It’s embarrassing, annoying, and costly to be pulled over by an officer of the law. Many people put the ticket out of their mind and forget to pay it. Others decide they want to fight the claim in a court of law with a defense attorney. If these scenarios sound like you, then it’s best if you take the time to learn how Roselle & Breitigam, P.C. can help you fight your traffic tickets.

AN OVERVIEW ON TRAFFIC TICKETS

Traffic tickets are easy to get and even easier to forget. Doing any of the above-mentioned activities can result in a traffic ticket by either getting pulled over by a police officer or having your license plate caught on camera. If you’re under the age of 18, you’re even liable to go to a court of law if you’ve received a traffic ticket. Traffic tickets are the most common type of violation; however, it should still be taken seriously. Speeding tickets and running a stop sign will result in you having points added to your license, which is very serious for those who want to have low insurance rates and continue to utilize their license. When points are added to your license, you can face higher insurance premiums and a suspended license. If you’re going to be faced with receiving points on your license, then it’s a good idea to fight your ticket in a court of law. Furthermore, as we mentioned above, what happens when you forget about your traffic ticket or you waited too long to fight it in a court of law?

WHAT ARE THE REPERCUSSIONS OF IGNORING TRAFFIC TICKETS?

In short, even if it’s an accident it’s important to not ignore your traffic ticket. Even the ones you get in the mail when you’re caught on camera for speeding are just as important.

WHEN TO HIRE A LAWYER

With most traffic tickets, you won’t need to hire a lawyer unless you want to contest it or you’re faced with going to court because you ignored/forgot about the ticket. Traffic tickets should be treated with the same attention to detail and concern as any other type of ticket you may receive from a police officer. You have the free will to contest the ticket as the scenario above explored, but make sure you take care of the ticket before the window of time on your ticket expires. A lawyer can help you fight the traffic ticket so you aren’t faced with points on your license. Roselle & Breitigam, P.C. can also help you if your license is suspended or a warrant for an arrest is sent out as well. The best time to hire a lawyer for a traffic ticket is when you want to reduce the penalty, negotiate disciplines, or get the ticket dismissed.

The best thing you can do for your driving record is to pay the ticket or contest it immediately. If you want to fight your traffic ticket or a suspended license, then our defense attorneys can help you. Fill out the information below to contact us for a free consultation.