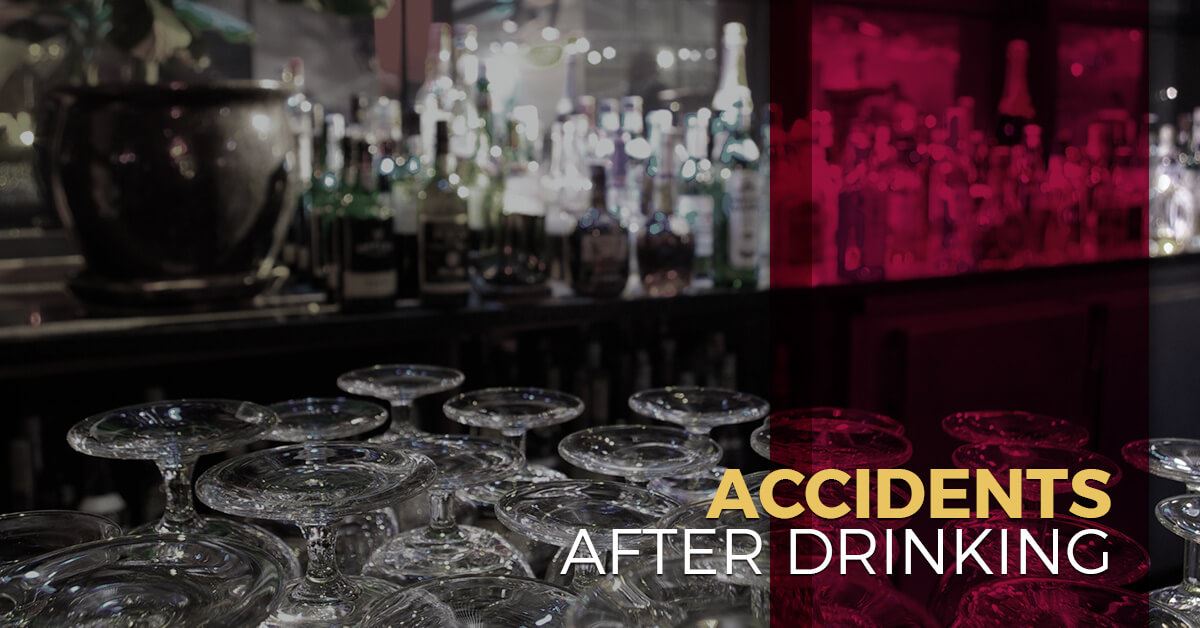 Getting in an accident is never a fun scenario. Whether you are stuck in traffic and get rear-ended, or you misjudged the amount of time you had to take a left turn and wound up in a wreck, the experience is one we all hope to avoid. However, what happens if you get into a fender bender after you have been drinking? What kind of consequences might you face for an accident where you were actually not the one at fault? Read on to learn more about what implications alcohol will have in the case of a wreck. Remember, you can reach out to speak to a DUI lawyer in Fort Collins at any time. We fight aggressively for our clients, no matter what situation is being faced.

YOU WERE AT FAULT 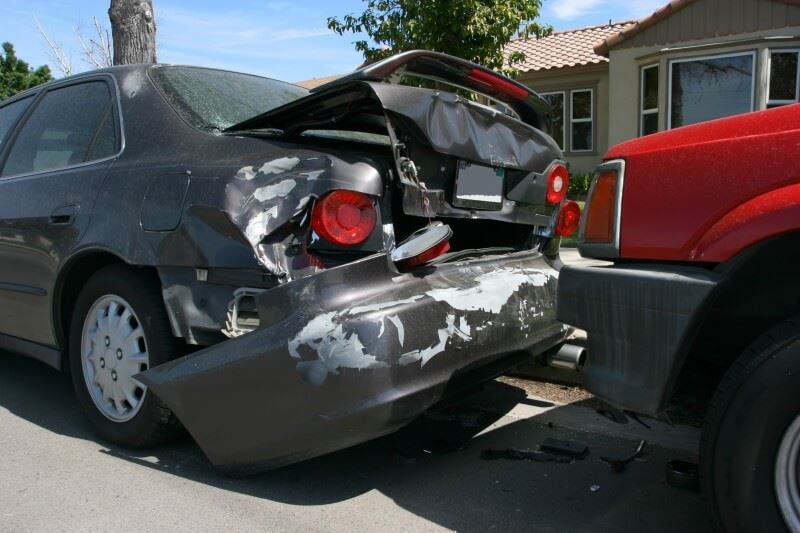 The first scenario we will consider is one where you were at fault. For example, if you are driving and the person in front of you stops rapidly, but you don’t hit your brakes fast enough and you slam into their bumper, you would be considered at fault. If you have been drinking and you get into a wreck (even as small as a fender bender), the officer called to the scene will want to test your Blood Alcohol Content (BAC) levels. If you fail a breathalyzer test and your BAC is above .08 percent you will be facing a DUI (Driving Under The Influence of Alcohol Or Drugs). If you test below .08 percent but above .05 percent in Colorado, you could be facing the charges of Driving While Ability Is Impaired (DWAI).

To further complicate the manner, if your BAC is above legal limits and you were at fault for the accident, you can be charged with an aggravated DUI. Aggravated DUI charges involve much stricter penalties and aggravated DUIs are classified as felonies instead of misdemeanors.

Other examples of scenarios that can result in being charged with an aggravated DUI are the following:

The penalties you will face for an aggravated DUI are severe. If you get into a wreck and you also test over the legal BAC limit, you need to contact a lawyer as soon as possible. Not only can you face stricter penalties and charges, but you can also face civil liabilities. If the accident you caused results in injuries or property damages, you can be sued by the injured person. This lawsuit can result in compensation claims that run into millions of dollars. If the accident results in death, you can be facing severe charges, penalties, and jail time.

YOU WERE NOT AT FAULT

You may believe that if you get into an accident after drinking, but you were not at fault, you will be off the hook. Unfortunately, this is not the case. If the other person caused the wreck, but your BAC is over .08 percent you will be considered at fault and could face aggravated DUI charges, no differently than if you had been 100 percent at fault.

What about if you get into a wreck after drinking, but you are not over the legal BAC limit? Even in this case, you still can be held as at fault for the accident. If one person in an accident is completely sober and the other drive is inebriated, the legal system will immediately assume the person who consumed alcohol was reckless and negligent.

The key is to hire a DUI attorney who can build a case that your BAC levels had no bearing upon the accident. It is critical to hire an experienced DUI lawyer who understands the trial you will be facing. You will be fighting an uphill battle, as the court system will be extremely hard upon someone who was in a wreck after drinking.

The moral of the story is to never get behind the wheel of a car after having anything to drink, even if you sure you will drive safely. Unfortunately, even if you drive perfectly, you cannot control what other drivers around you will do. This can result in you facing charges that will have a huge impact on your life. Not only will you need to fight aggressively against having a felony on your record, but you also will likely face insurance premiums that skyrocket.

If you have been in an accident and alcohol was involved in any way whatsoever, please reach out to our team for a consultation. We will get to work building you an aggressive case. We have years of experience working in the area of DUI laws, and we will use our knowledge to work hard on your behalf to prepare for trial.