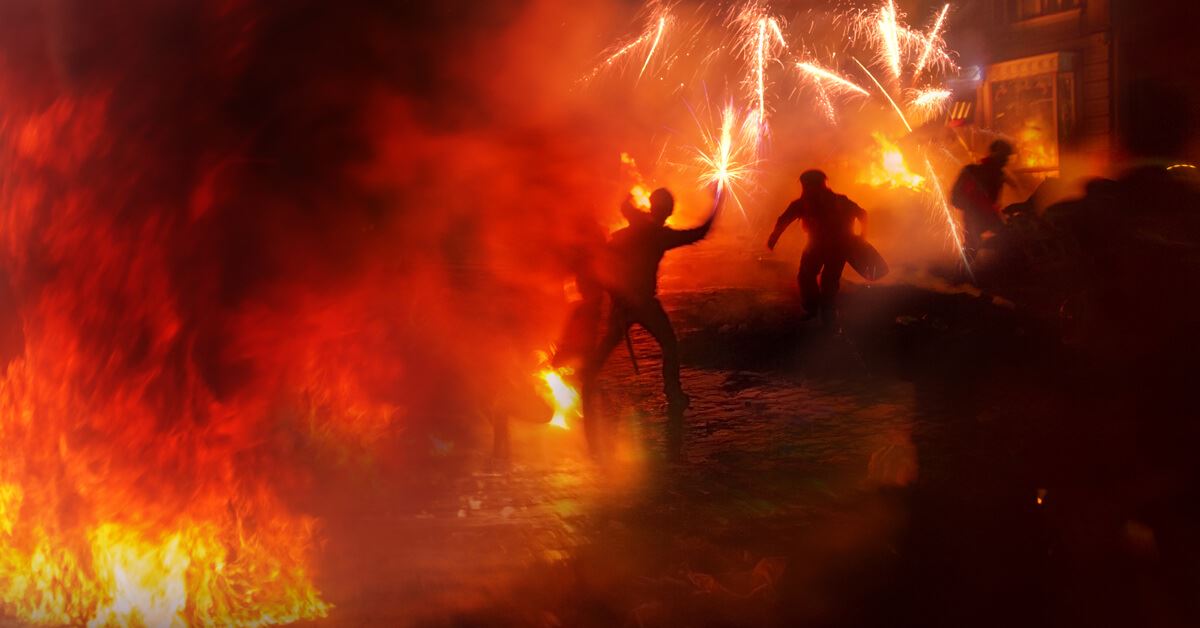 Any resident of Colorado is no stranger to the sad reality of wildfires that blaze out of control. Wildfires are sometimes a natural occurrence, due to a stray lightning strike reaching the perfect piece of tinder. However, more often than not, wildfires are started by humans. Across the nation, on average, more than 80 percent of wildfires are caused by people. Starting a wildfire, whether through reckless behavior or intentionally, falls under the laws of arson. If you or a loved one is facing arson charges, contact a defense attorney in Fort Collins at our firm. The sooner you have professional fighting on your side the better. Arson charges will vary in their severity based on a variety of factors as listed below. Learn more about the different degrees of charges in relation to arson. No matter what degree of arson you are being charged with, we are the team to call to learn more about what you can do to fight back.

Broadly speaking, arson refers to the burning of property in an illegal manner. Most people probably conjure images in their mind of someone maliciously setting another person’s house on fire and standing in the crowd watching it burn. While this movie plot example is indeed an act of arson, an arson covers a lot more than just burning down a neighbor’s house. In Colorado, the law classifies arson into four differing degrees. Each degree is determined through a variety of factors including:

First-degree arson in Colorado applies to a situation where a building or structure that is occupied is burned intentionally without the permission of the owner. Occupied buildings include obvious structures such as homes, apartment buildings, and condos. Occupied buildings also refer to structures used to house animals, like a barn, or an outdoor space designed for occupants like a park pavilion. To be charged as first-degree arson the structure had to be occupied at the time arson was committed. First-degree arson is a class three felony charge. This charge includes a prison sentence of up to 12 years.

Aggravating Factor: If the method used to start the fire was explosives, the charges faced will be worse. Starting this type of fire with explosives will lead to longer prison sentences, larger fines, and other severe penalties.

If someone burns another person’s property, including personal property, without their consent, but the property burned does not include an occupied structure, the charge will be second-degree arson. If you became angry and decided to burn your ex’s furniture, this would be an example of second-degree arson.

Second-degree arson can either be a class two misdemeanor or a class four felony. This huge difference in charges is determined based on the value of the property. If the property is valued as being worth less than $100 the charge is a class two misdemeanor. If, however, the property is determined to be worth more than $100, the person charged will be facing a class four felony. Second-degree arson is a prime example of how having the right defense attorney on your side is critical to the outcome of your charges. Although neither a misdemeanor nor a felony charge is good to have on your record, a felony carries with it much more severe repercussions for your life. With the right defense attorney, you can fight being charged with a felony by establishing the value of the property as less than $100.

Another common plotline for movies is the concept of burning down your own property to cash out on your insurance policy. While this may seem far-fetched, there are actually instances where someone intentionally sets fire to a piece of property in order to commit insurance fraud. If someone intentionally sets fire to property, whether with explosives or a match, in order to commit fraud, this is classified as third-degree arson. Third-degree arson will carry with it the penalty of a class four felony.

We spoke above about the issue Colorado faces in regards to wildfires. Wildfires are extremely serious and can quickly spread out of control. Even if someone starts a wildfire unintentionally, they can be charged with fourth-degree arson. Often wildfires are started due to reckless behavior, for example not properly putting out a campfire before leaving for the day. Fourth-degree arson happens when someone knowingly or recklessly creates a fire that puts another person’s property or life in danger. In the case that someone’s life was endangered, this will be considered a class four felony. In situations where no one’s life was endangered, the charge will be a misdemeanor. The severity of the misdemeanor charge will be determined based on the value of the property burned.

IF YOU HAVE BEEN CHARGED WITH ARSON

If you, or your loved one, is facing arson charges, please contact our team. The first step is to speak with a defense attorney and find out what your options are for your particular situation. We will begin with a professional consultation, and from there we will help you take the steps you need to build the best defense possible for your case. We never treat our clients with a one-size-fits-all approach, instead, we will work to discuss the exact details of your case. Remember, something as small as the perceived value of the property burned can make an astronomical difference in the charges brought against you or your loved one.

In a state where the fire is extremely destructive and quickly ignites out of control, arson is taken quite seriously. Keep in mind, our team is not here to judge you. We are here to act as your advocates and to help you navigate the legal system. Please reach out to us to schedule an appointment to learn more about building a defense against arson charges.