More than 10,000 people died in 2012 as a result of drunk driving accidents nationwide. It’s no wonder that driving under the influence is something that’s taken very seriously in the court system. As a DUI attorney in Fort Collins, we know that it can come as a surprise when you are pulled over for a traffic violation and suddenly find yourself facing a DUI charge. Maybe you just had a drink or two at dinner and thought you were perfectly fine to drive. It happens a lot, and it can cause a lot of our clients to feel that the drunk driving laws in Colorado are unfairly harsh. Are they? How do these laws stack up to the rest of the country? 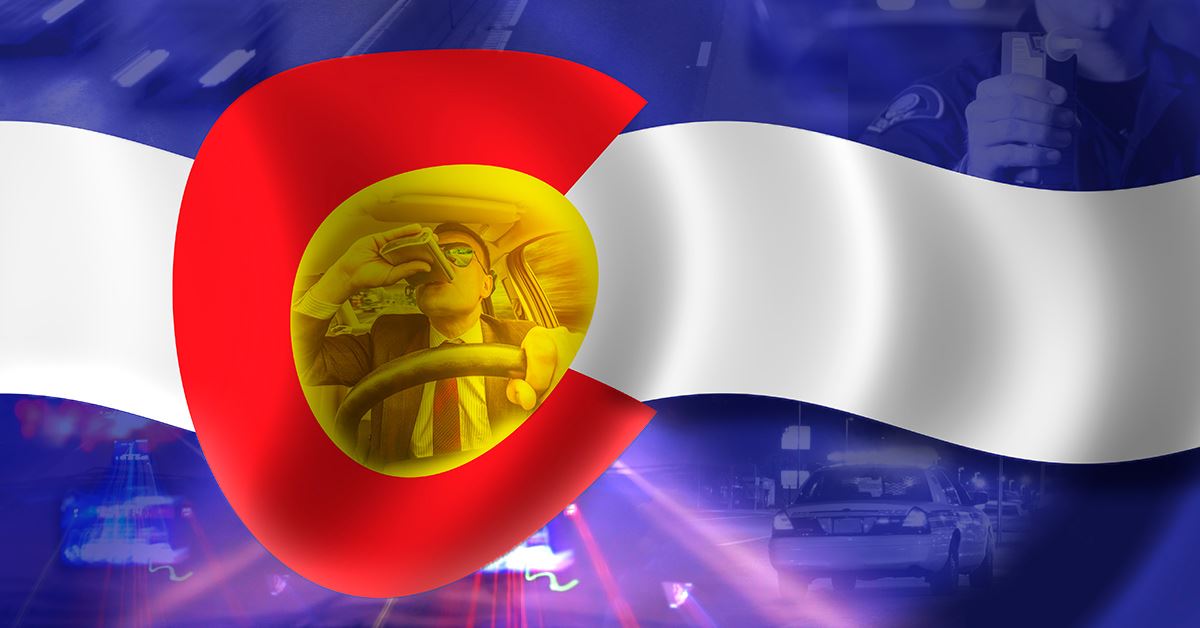 Many people don’t realize that .08 is the legal limit for your blood alcohol level in every state. So if you take a breathalyzer or blood test and are found to have a BAC that’s above that level, it’s considered a crime. What varies from state to state are two things:

In Colorado, you’ll face those increased penalties when you test at .17 or higher. As far as the punishments go, first-time offenders will face a three-month suspended license along with various fines and classes. There are repeat offender laws that increase both the fines and the potential jail time for those who are caught driver while under the influence more than once.

HOW COLORADO COMPARES TO OTHER STATES

As far as how Colorado’s rules compare to the rest of the country, it’s pretty average. The majority of states have a BAC limit for increased penalties of between .15 and .16, putting Colorado just slightly above them. There are a few notable exceptions:

Your DUIs can follow you from state to state, too. Don’t assume that just because your violations happened in another state, your next home state won’t know about them and sentence you accordingly.

MAKE SURE YOU HAVE A GOOD DUI ATTORNEY

Even though Colorado is relatively middle-of-the-road when it comes to DUI laws, it’s still important to have a strong DUI attorney on your side when you go to court in the Fort Collins area. That’s because a DUI conviction can follow you for years to come, affecting your job, educational opportunities, and personal freedoms. Our DUI attorney can help you get the best possible outcome for your case. Get in touch with us for a free consultation by calling us at (970) 238-7900 or by filling out the contact form on our website. A member of our team will get back to you as soon as possible for your consultation.