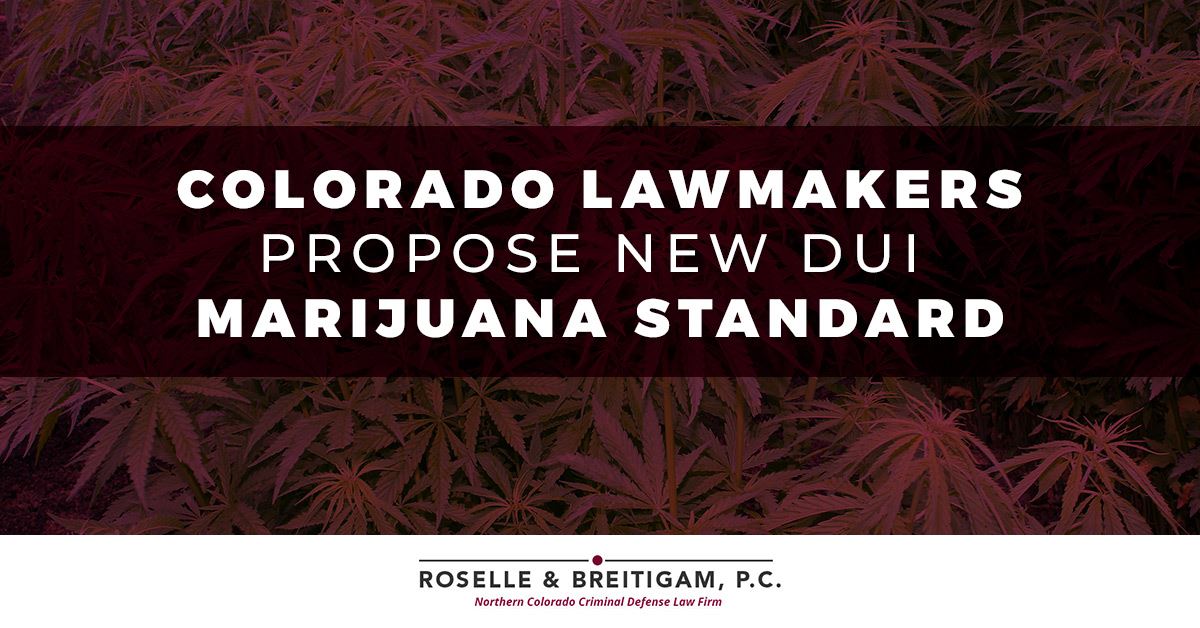 Legislators across the country are constantly passing increasingly strict driving under the influence laws. Colorado lawmakers are no exception, as they try to address the issue of driving while under the influence of marijuana even while the state allows residents to use marijuana medicinally, and in November 2012, voters will decide whether to legalize recreational use of the drug. Senate Bill 117 is an attempt to set a “per se” level of THC, the psychoactive element in marijuana, above which a person may not legally operate a vehicle. The bill has many critics, who argue that it is not scientifically sound and subjects people to DUI charges when they are not impaired.

The Senate committee which recently passed the bill, the State, Veterans and Military Affairs Committee, recommended by a vote of four to one for a hearing by the full Senate. The bill would set the impairment level at five nanograms of THC per milliliter of blood. Those in favor of the bill argue that there is sufficient scientific evidence that supports that level is the point at which people become impaired. Many law enforcement personnel favor setting a clear limit so they have a guideline for making DUI arrests, rather than using subjective assessments of impairment.

CRITICISMS OF THE LIMIT

Critics of the proposed limits argue that setting a per se limit for THC is an ineffective means for assessing a driver’s impairment. THC builds up in people’s fat cells and can linger in a person’s system long after use. THC levels are higher in those who use the drug regularly, and medical marijuana activists argue that those who use the drug medicinally will be exposed to DUI charges – even though they are not driving while impaired – simply because of a medicine they use.

Colorado’s laws forbid people from driving while impaired by alcohol or drugs. However, the law does not currently articulate a per se level for THC where a driver is presumed to be under the influence of or impaired by the drug in the same manner the law articulates a per se blood alcohol concentration of 0.08 percent.

A driver convicted or a first offense of driving while under the influence of drugs faces a nine-month license suspension, five days to one year in jail, a $600-$1000 fine and 48 to 96 hours of community service. If this is you, please contact our DUI attorney in Fort Collins for a free initial consultation.